Living in the best address in Kreuzberg - first occupancy after refurbishment 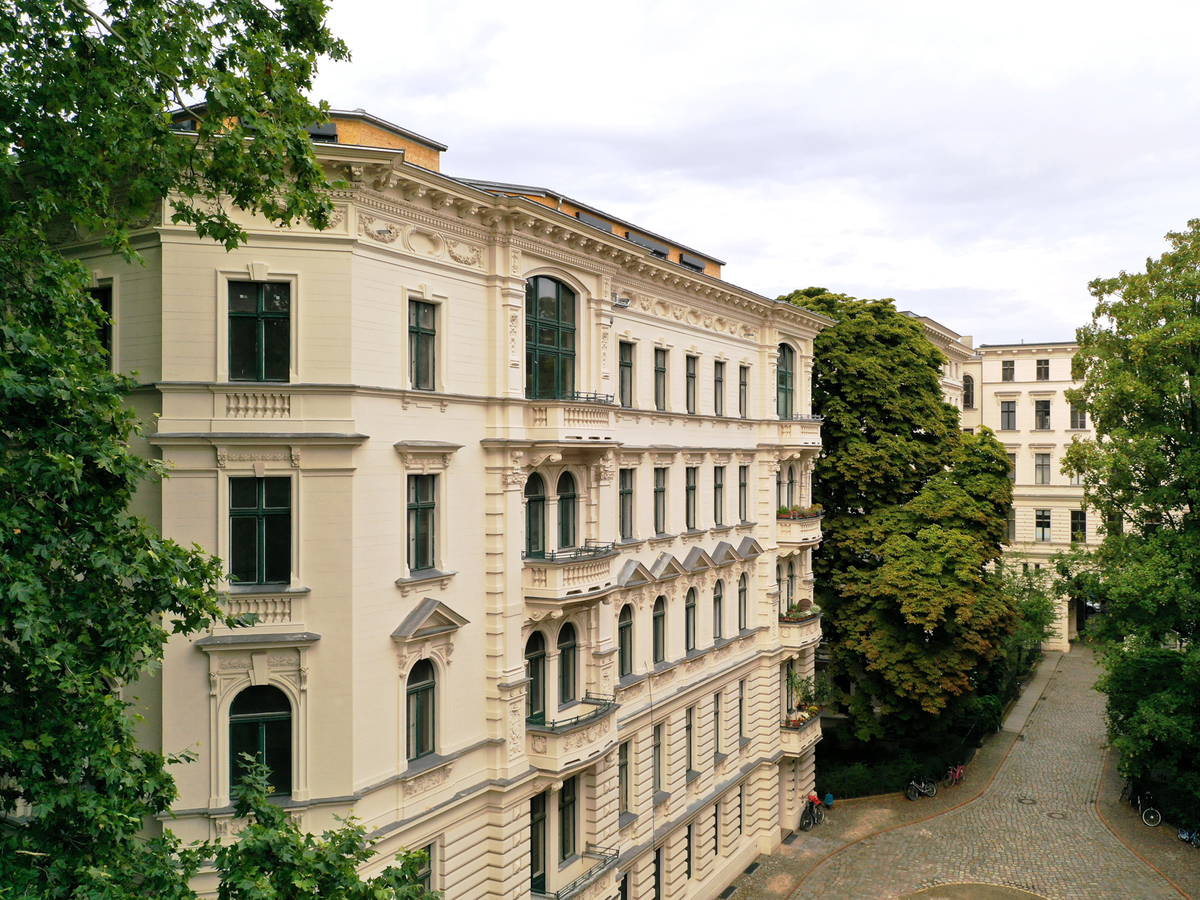 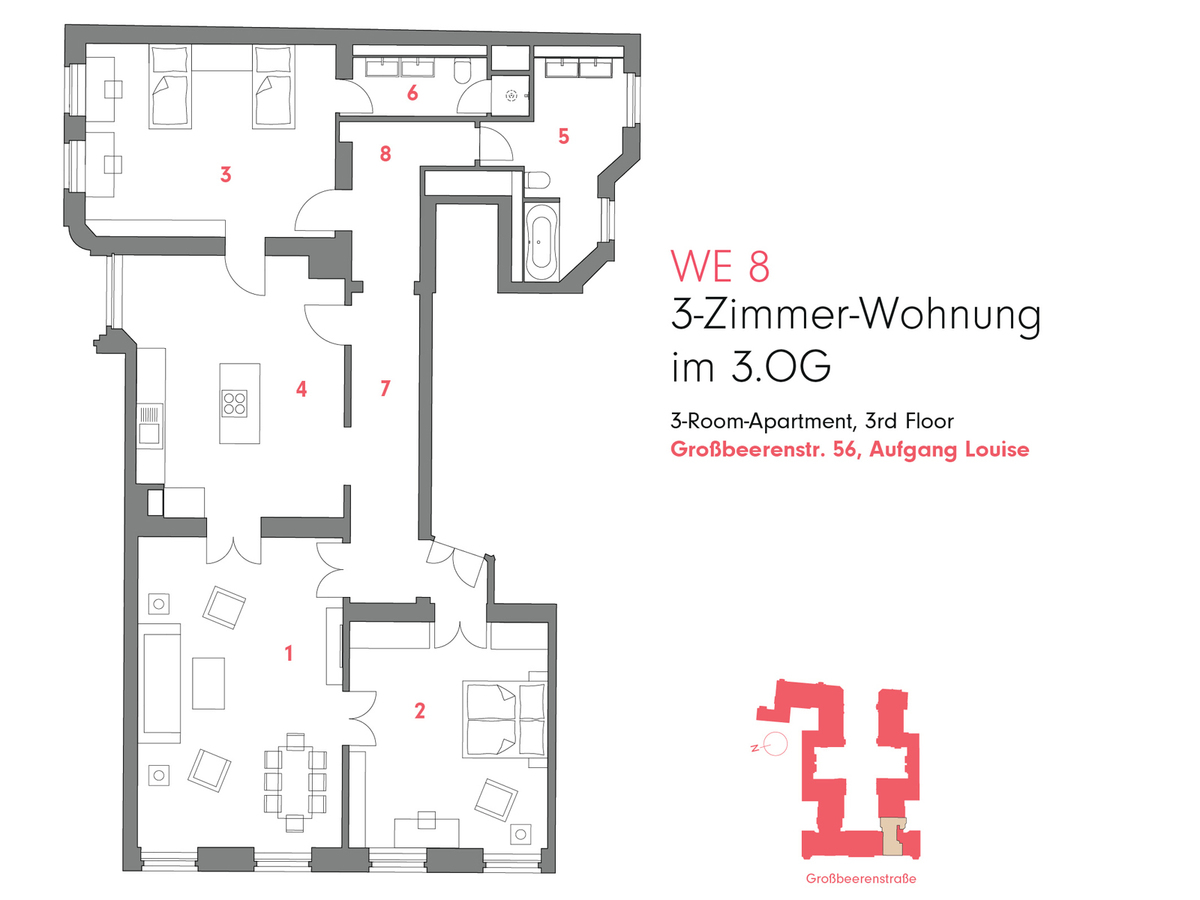 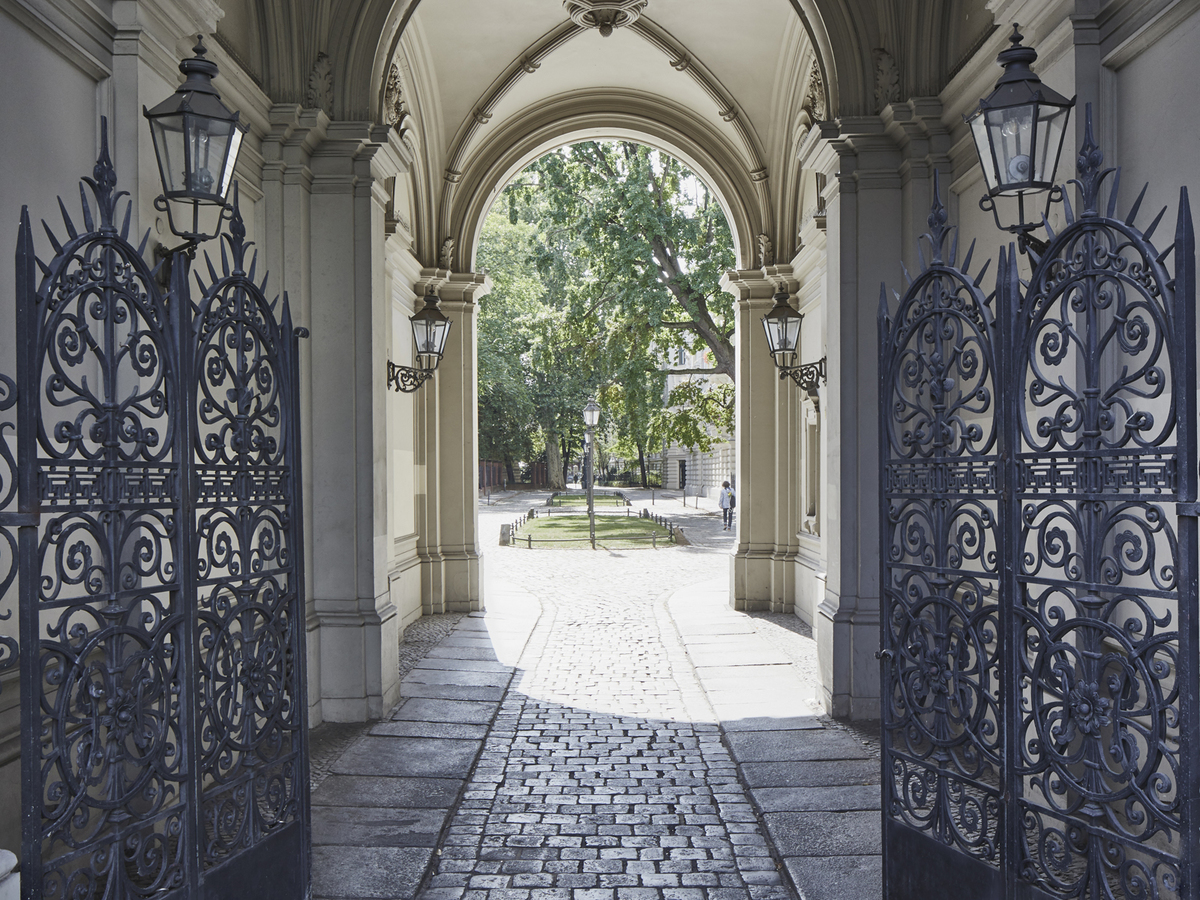 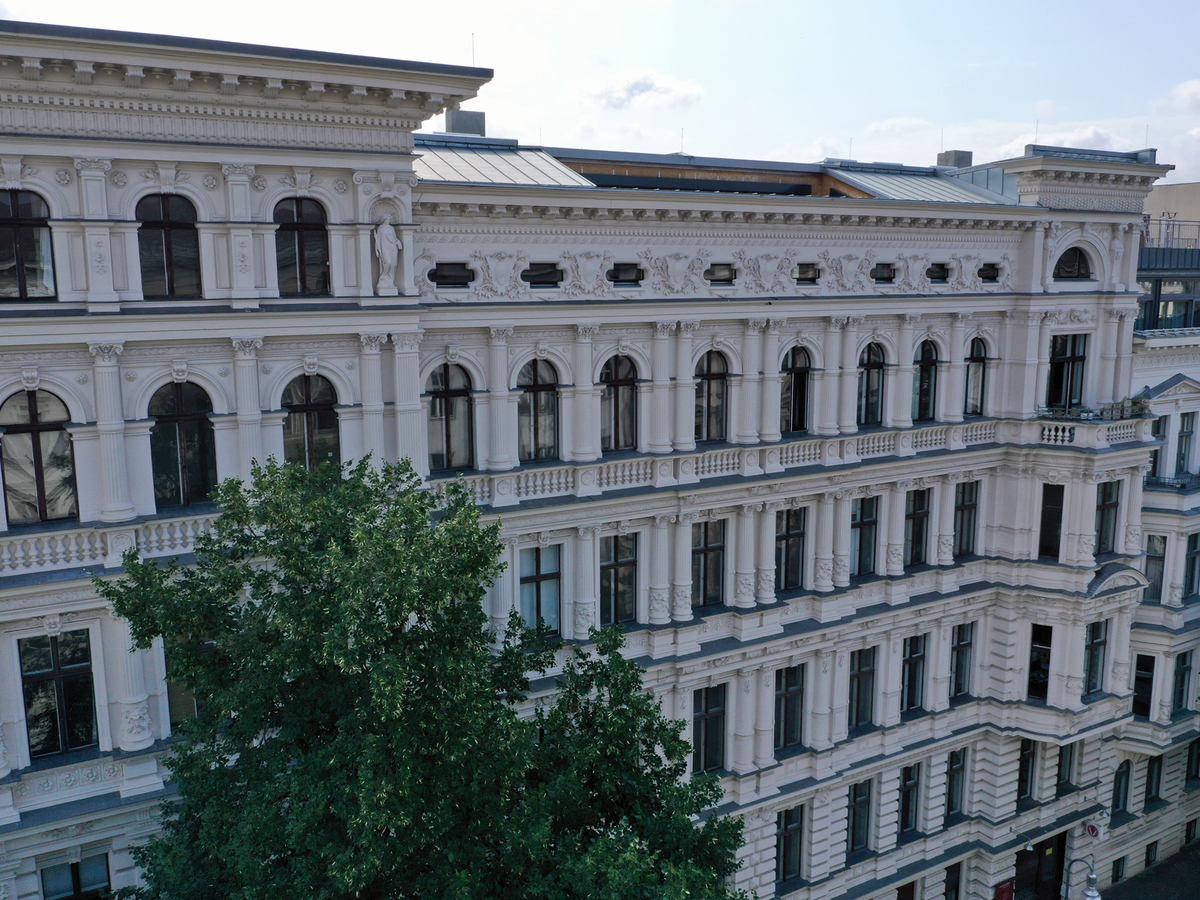 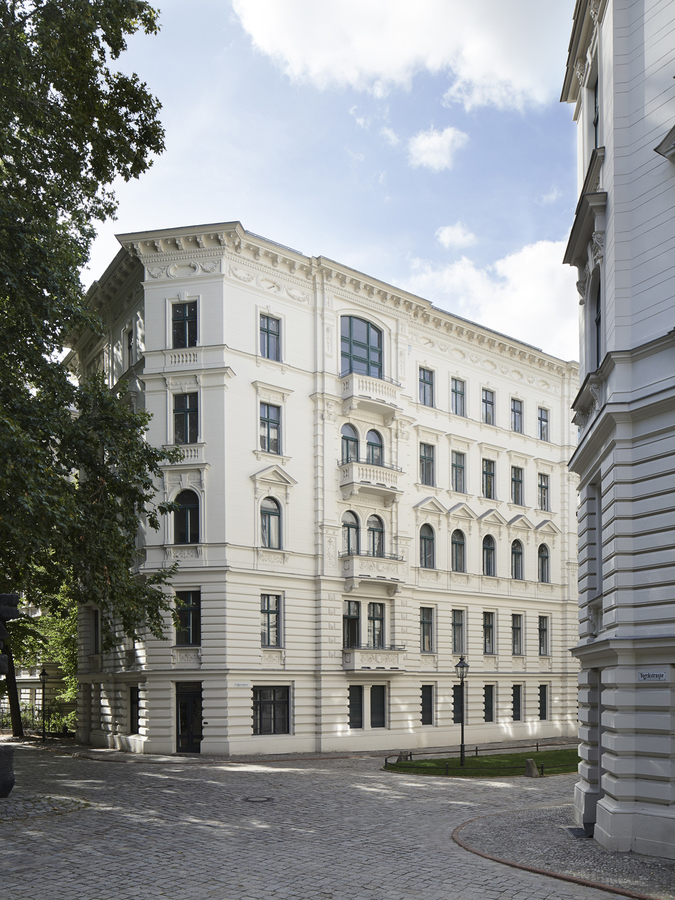 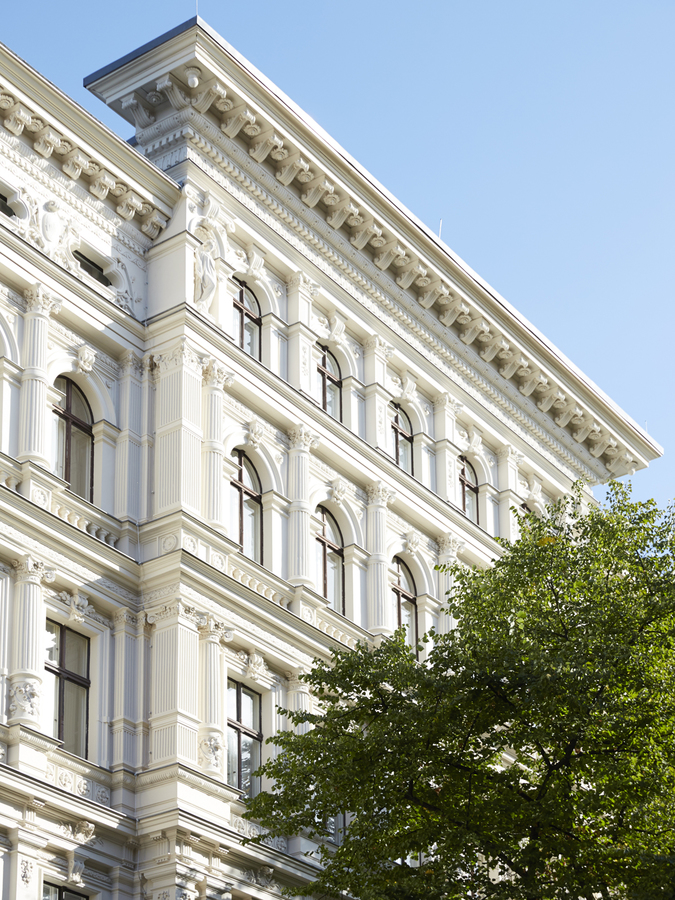 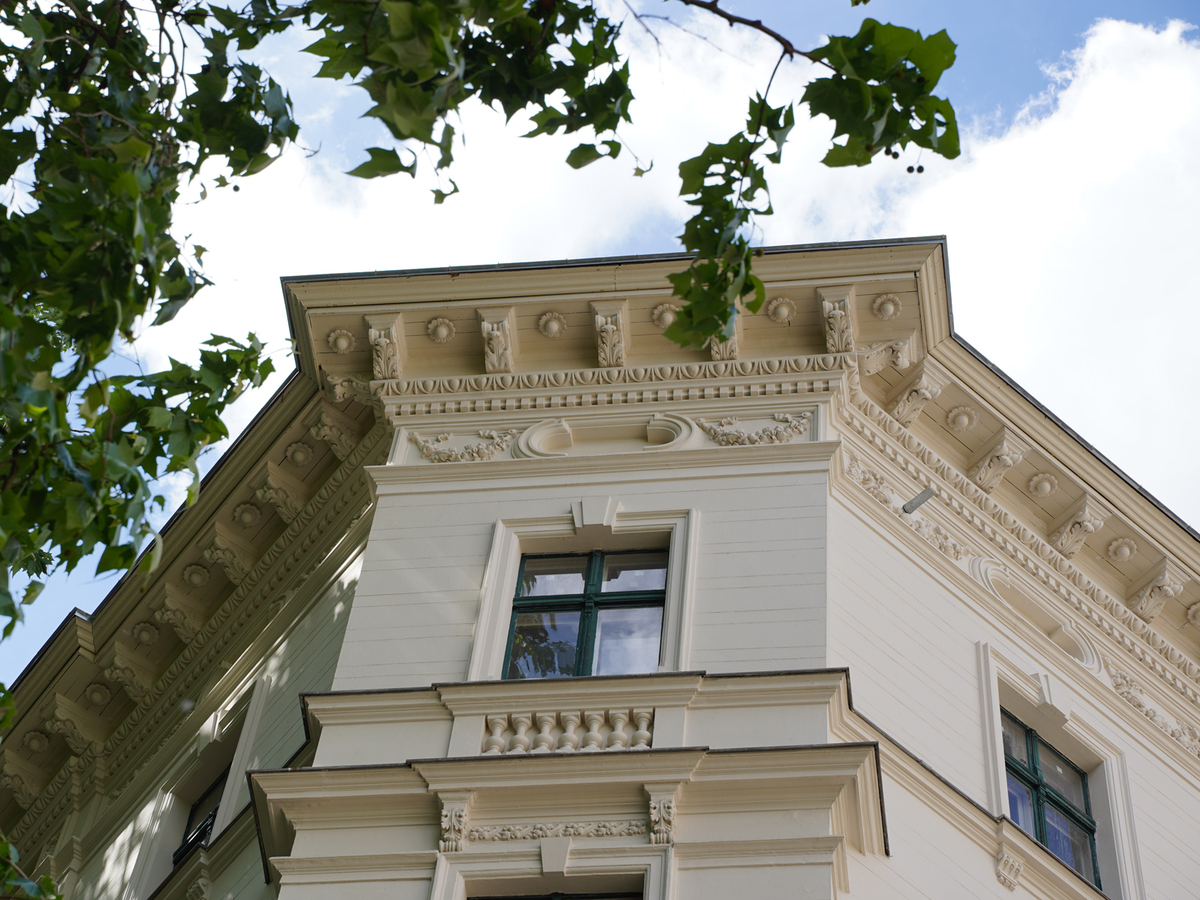 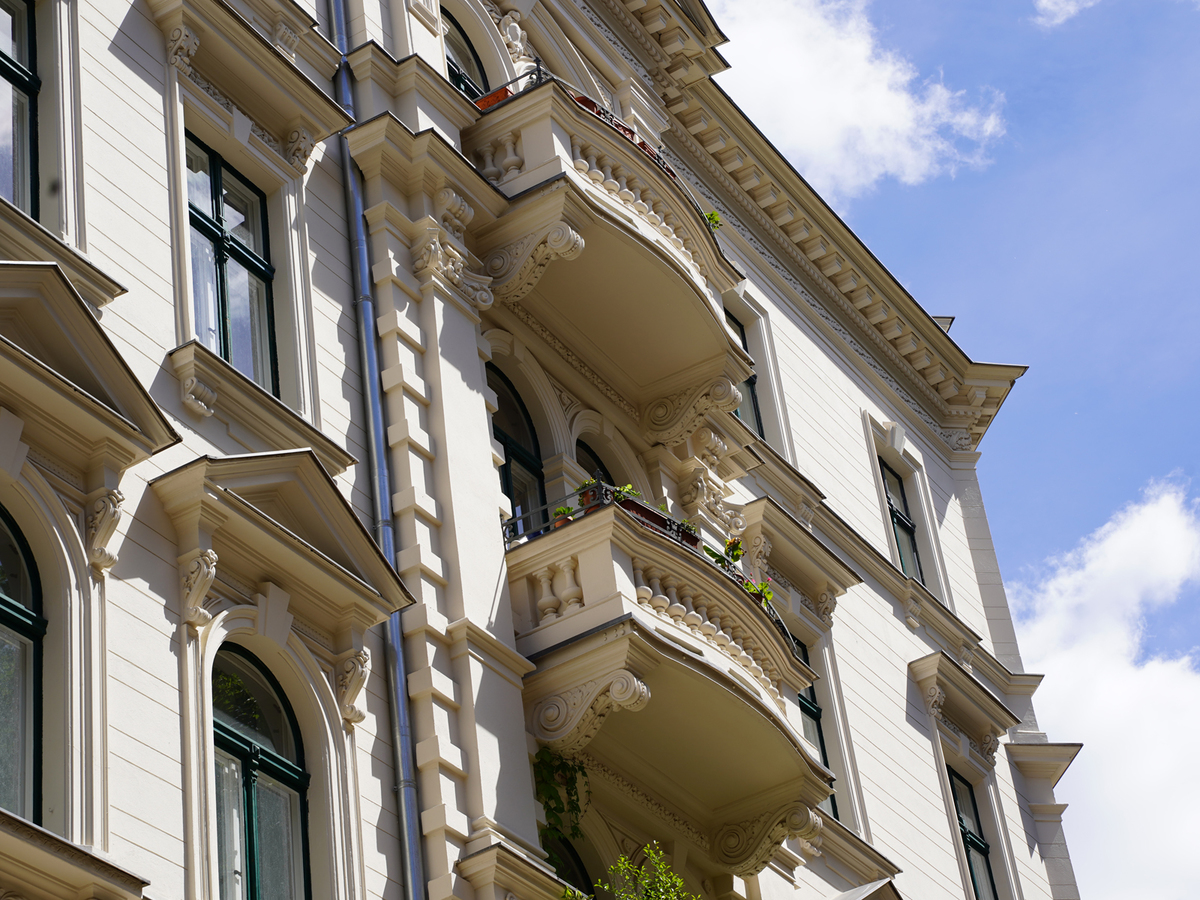 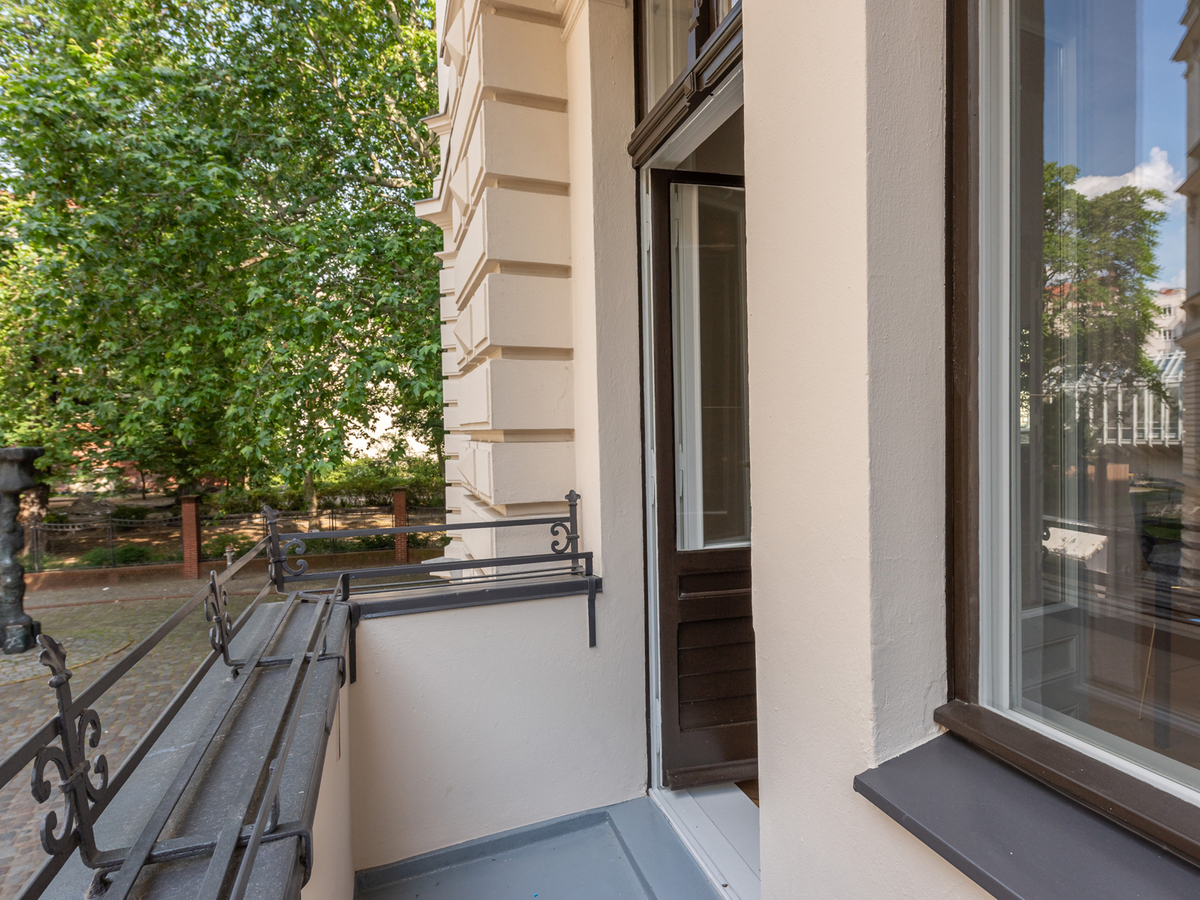 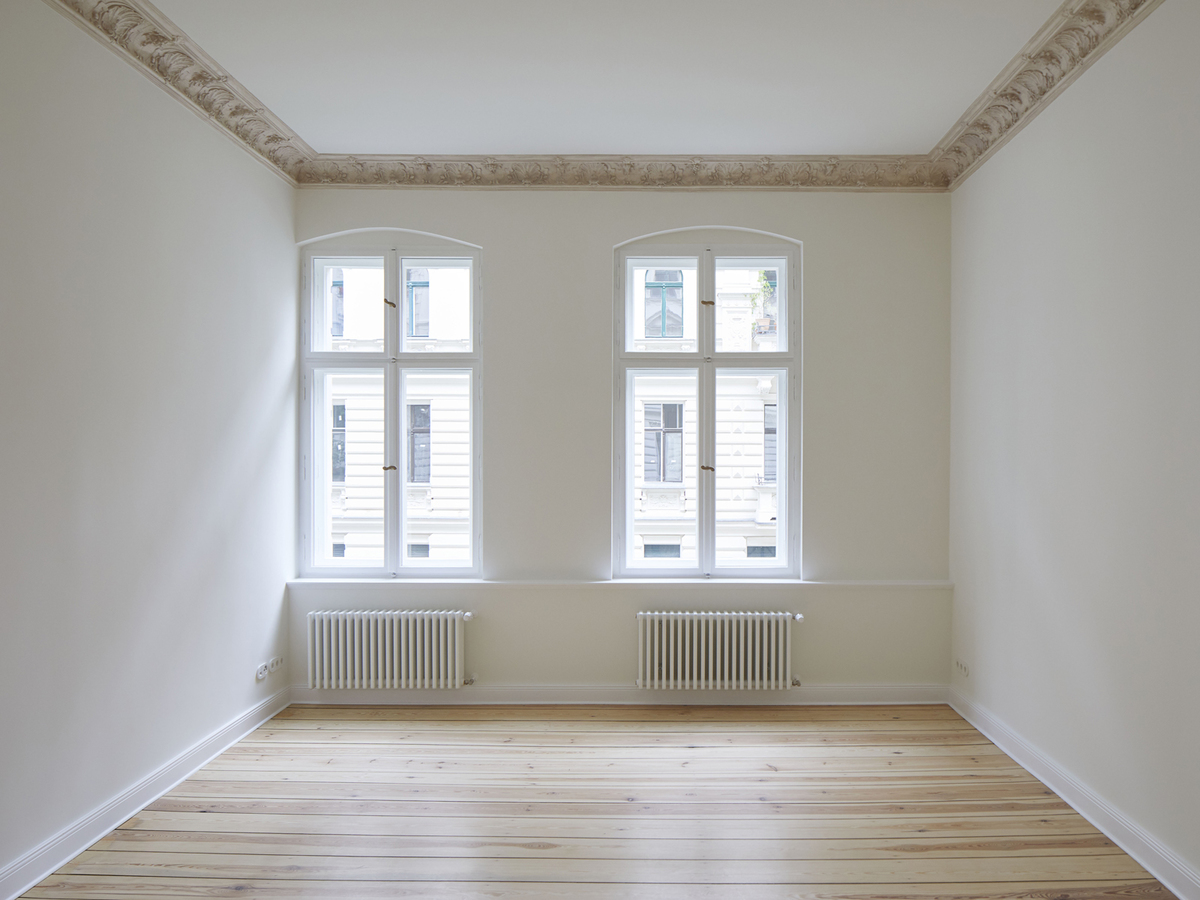 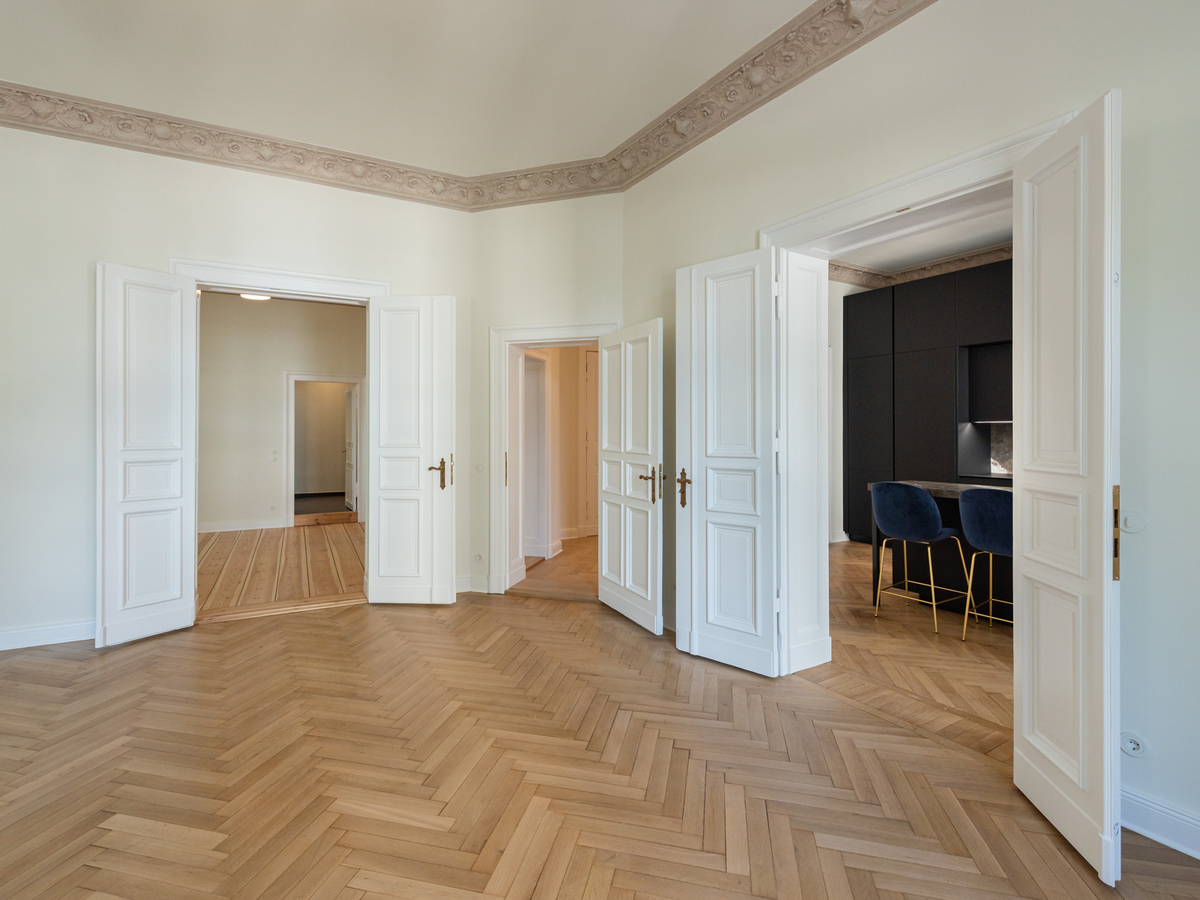 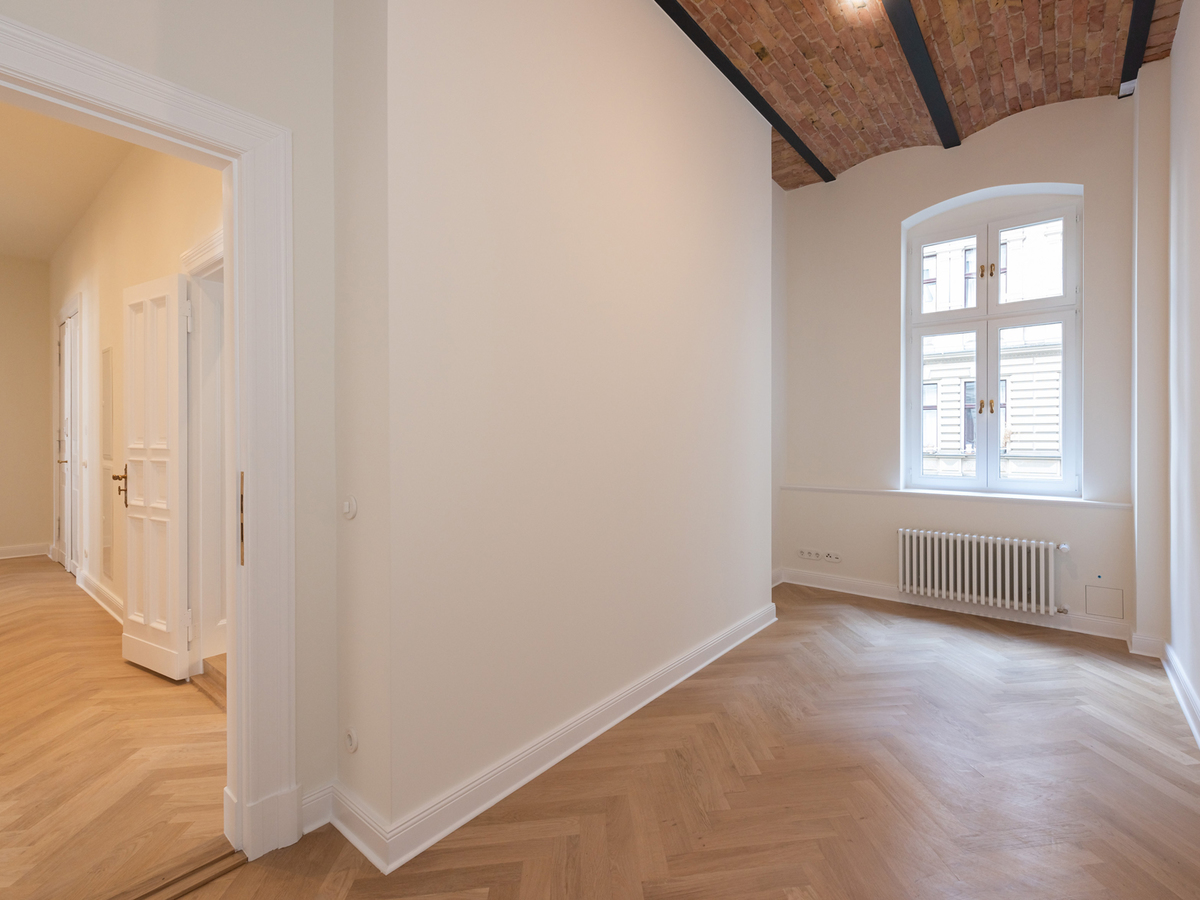 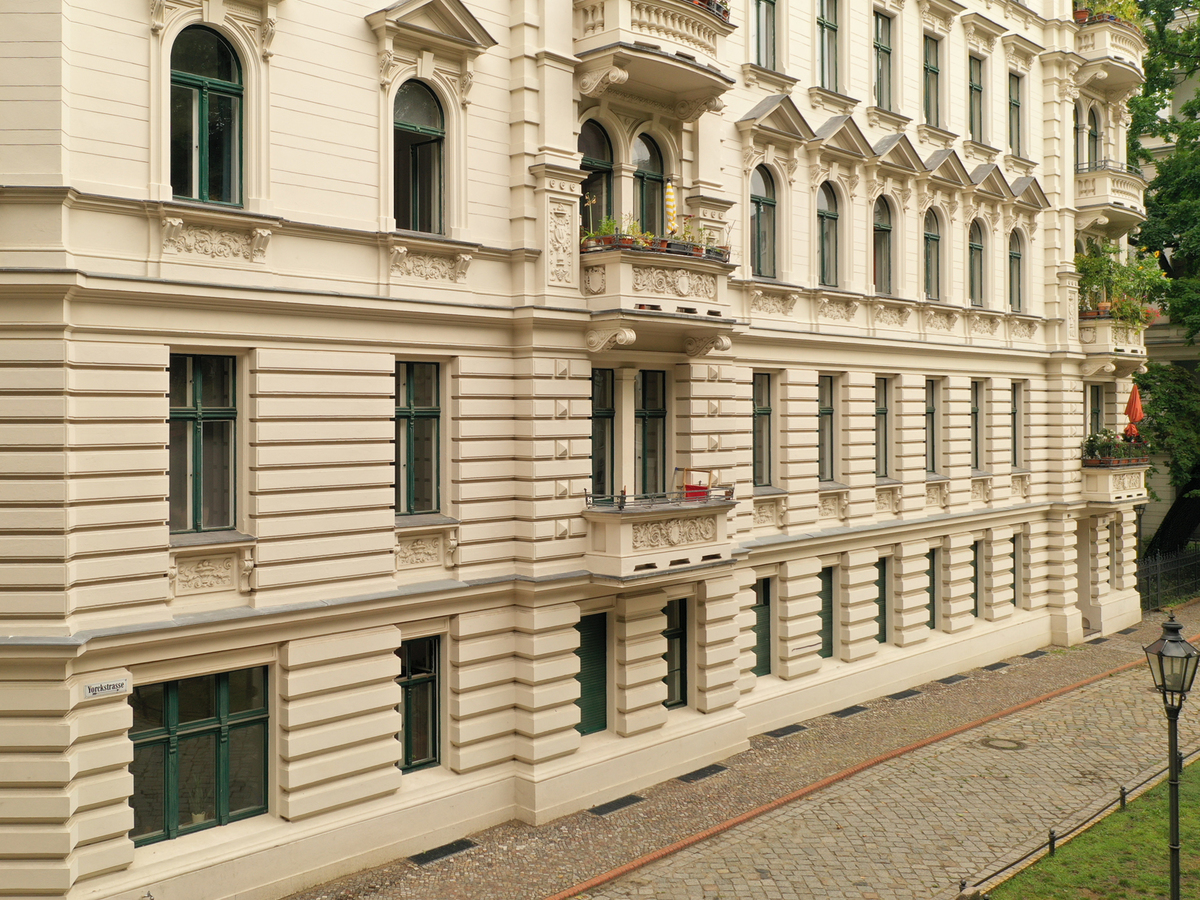 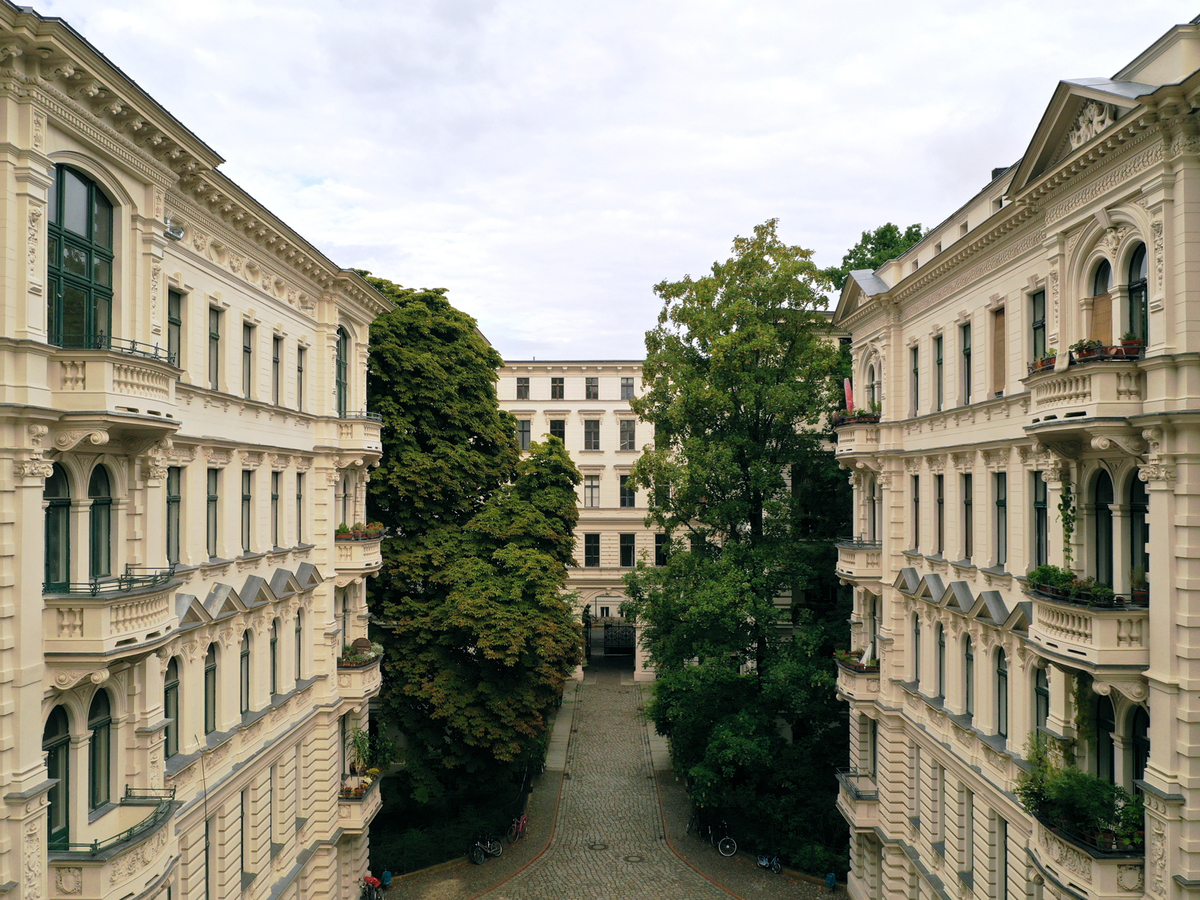 This property has been sold. We are looking for your dream property.
143.9 m²
Living space
3.0
Rooms